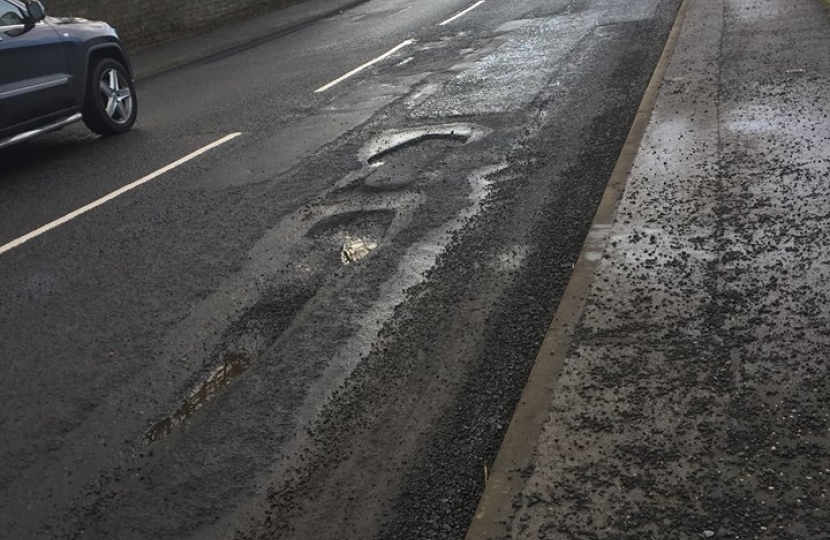 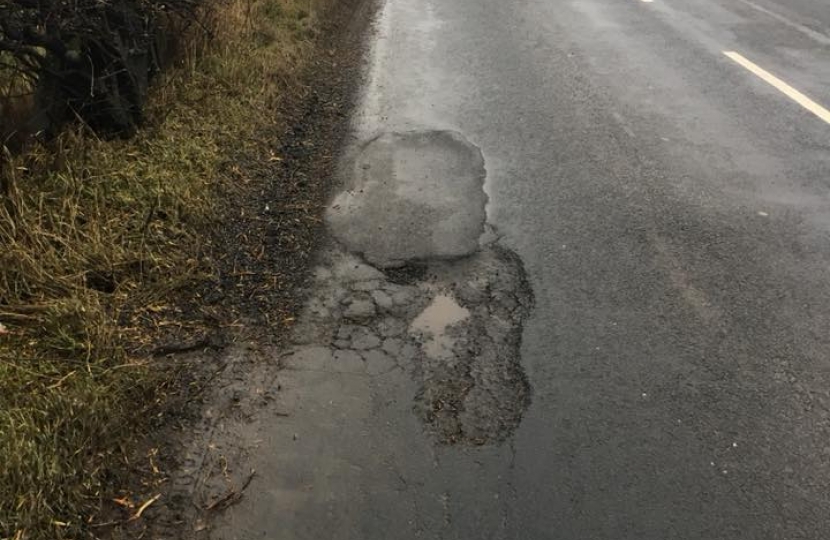 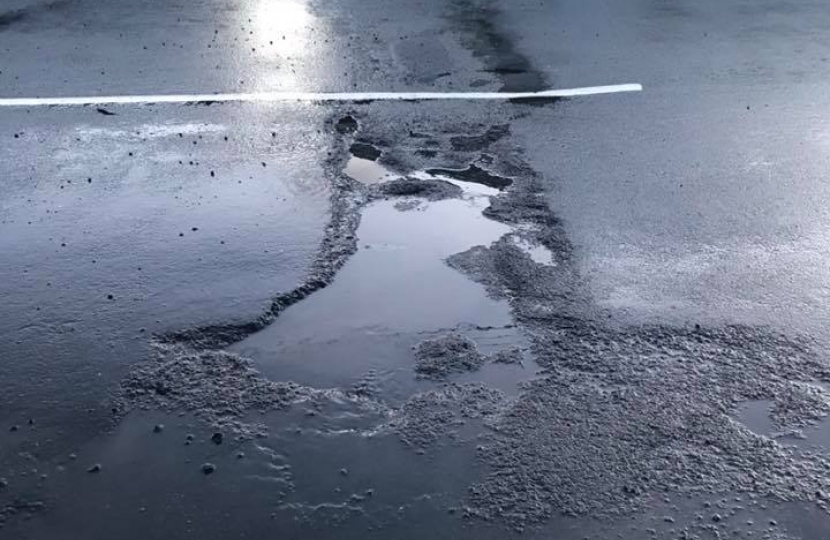 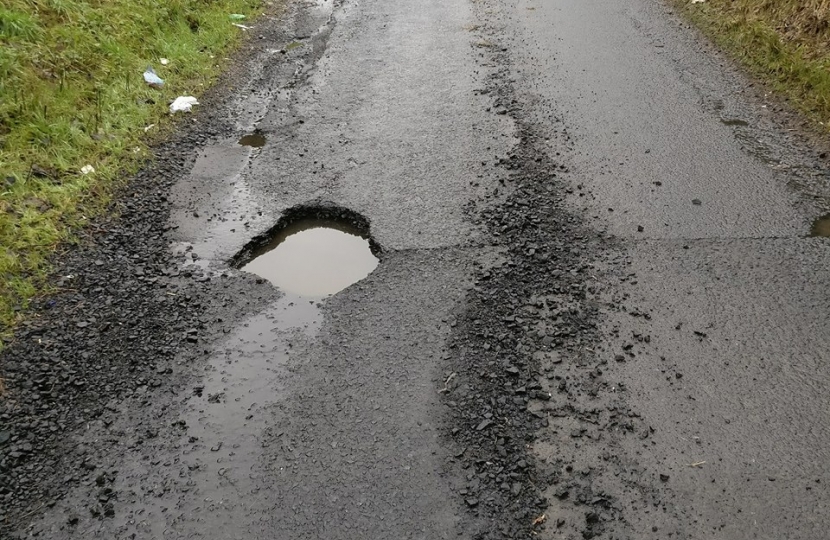 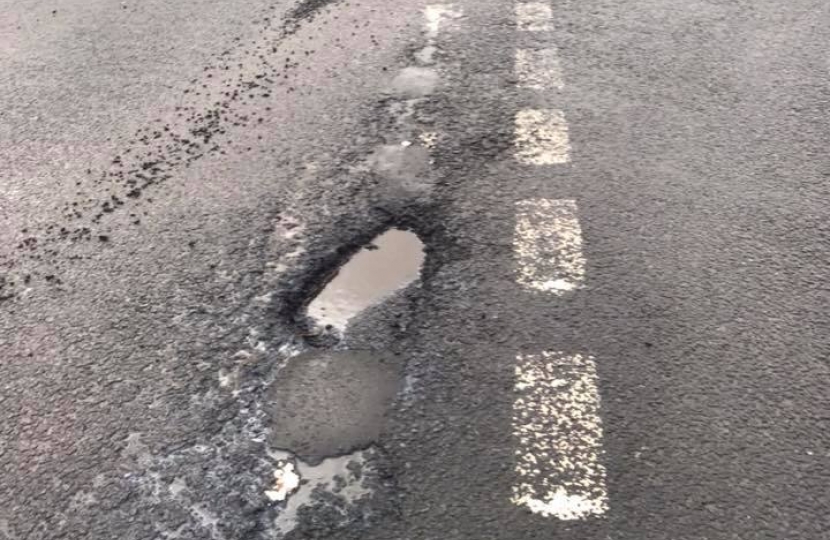 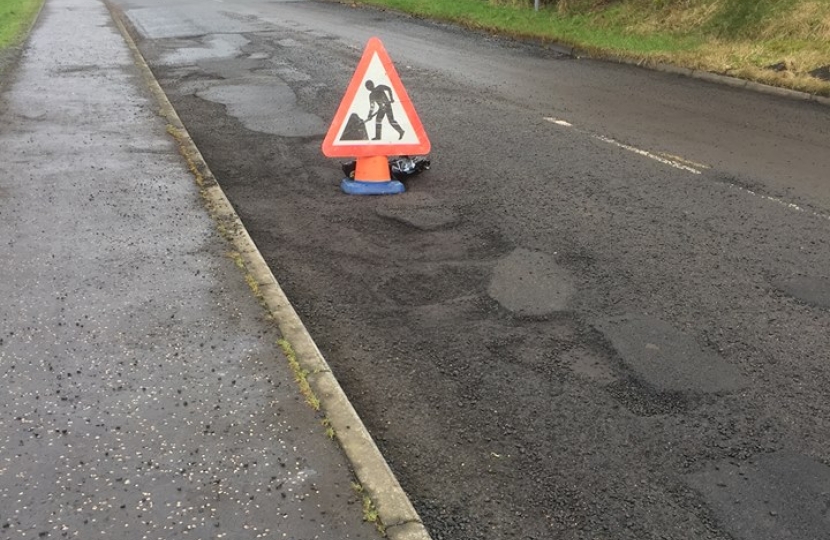 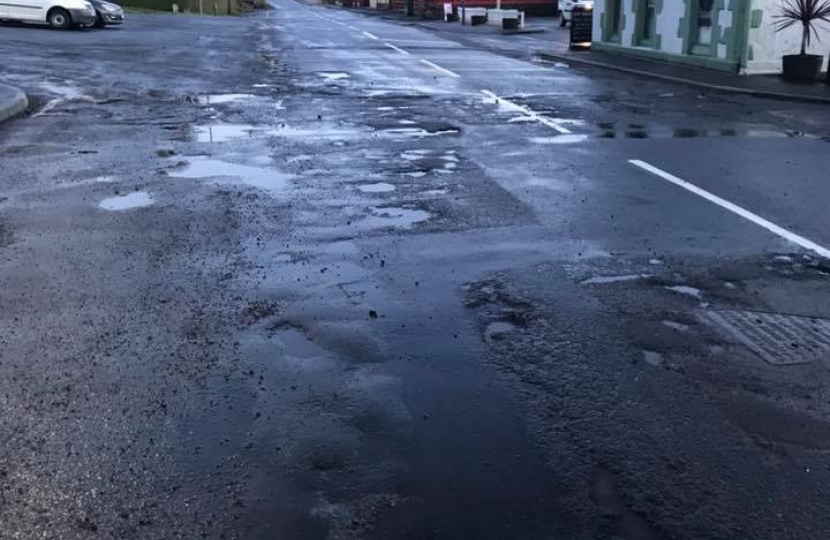 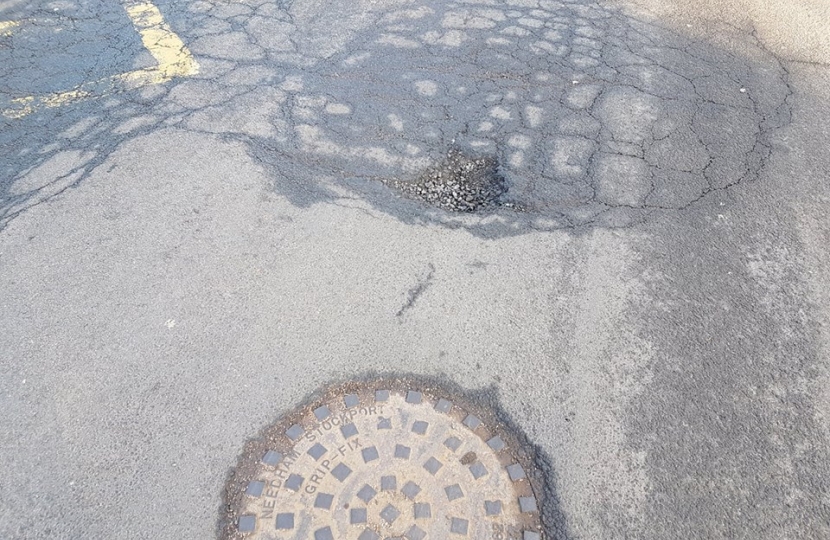 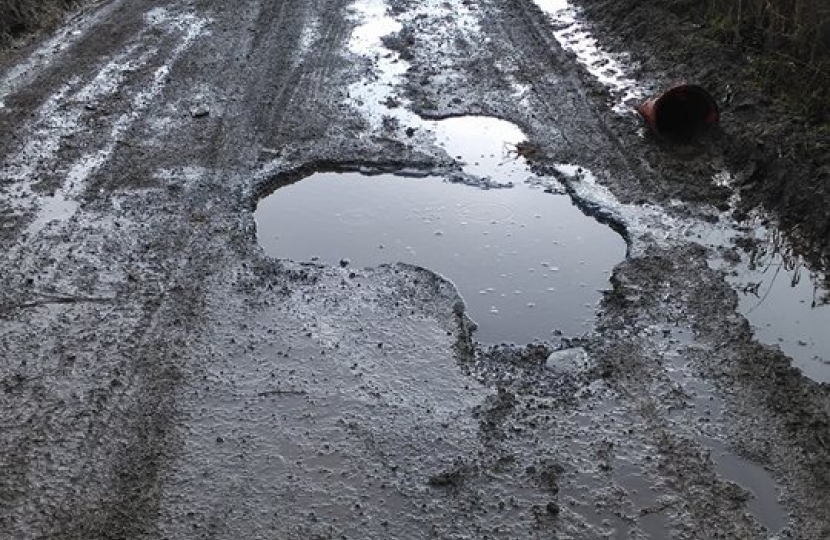 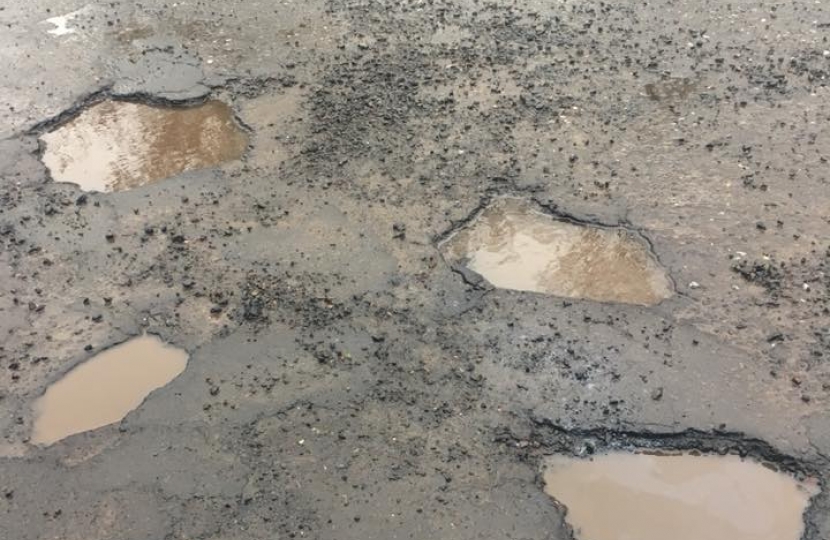 Jamie Greene MSP spoke of his astonishment at the response he got on Facebook when he asked residents to send in examples of potholes in the local area.

Within two weeks the post had received over hundreds of comments and had been seen by over 50,000 people online.

As well as sending in pictures of potholes, residents also uploaded a number of photos where their cars had been damaged by the decaying state of North Ayrshire’s roads.

Jamie has previously written to North Ayrshire Council and the Scottish Government over this matter after seeing the extent of the problem.

“I was aware that the state of many of North Ayrshire’s roads was poor, but I was frankly astonished at the response I got. Hundreds of residents responded to my post with pictures of evidence of potholes and damage to cars. The issue is apparently much more widespread than I first thought. Many people have written to me tell me horror stories of losing tyres and wheels on a regular basis. The photographs speak for themselves frankly.

“Potholes and flooding are not just an inconvenience, they cause damage to cars and actually make driving on our roads dangerous. The problem will only get worse if we refuse to take action. In addition to writing to the local council regarding the roads they manage, I have also written to Transerv who manage our trunk roads and Transport Scotland who issue the contract to Transerv. I hope by raising awareness of the issue something me done in the long term about our decaying roads.

He added: “Whilst I appreciate that local government budgets have been tight in recent years – judging by the outrage of local residents on the matter, it is clear this is a widespread problem that is not going away any time soon. It will require some joined up thinking between central government and local government to tackle it.“