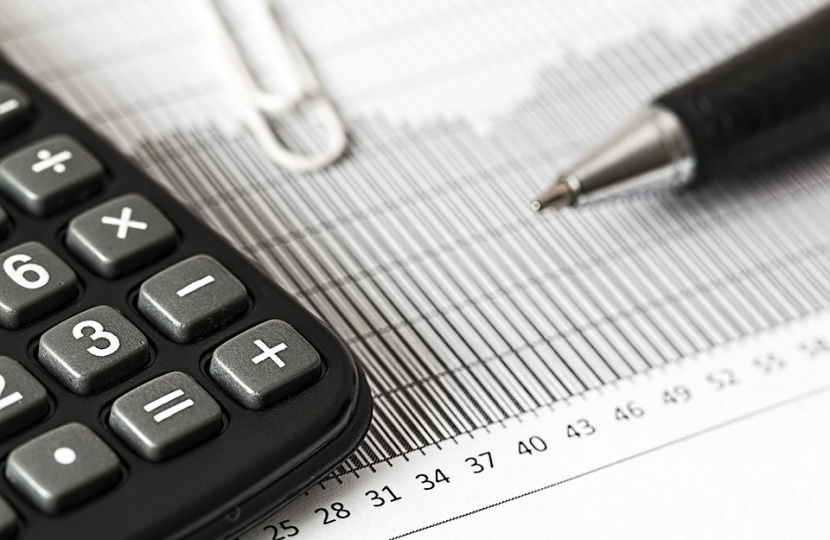 The SNP have announced further rises in council tax for the 2018-2019 tax year. This follows on from changes to income taxes which have raised many of the tax brackets already.

Analysis of the new council tax rates for 2018/19 show that Aberdeen City Council is the only local authority that will see a reduction in council tax. On average Scots will pay £36 more per year in council tax.

North Ayrshire will see household council tax payments increase on average by £27. These increases are cementing Scotland’s position as the highest taxed part of the UK.

This is the second consecutive year of council tax rises which, along with changes in income tax, will have noticeable impacts on the finances of local residents.

Jamie Greene, MSP for West Scotland region, expressed his frustration at this high-tax agenda and said that not only will this not help families already struggling, but it will likely damage North Ayrshire’s economic prospects.

“I think it’s about time that the SNP picked up an economics textbook. You cannot continue to raise taxes year after year and expect Scotland to grow. You only need to look at their track record to know this is true. Scotland has been growing at half the rate of the rest of the UK recently.

“The decision to increase council taxes is only going to make things worse. We already have changes in income tax which are going to hurt 24,000 hard working men and women in Ayrshire alone.

“Surely, it’s time for the SNP to focus on growing the Scottish economy, rather than hiking taxes. This only cements our position as the highest-taxed part of the UK. It’s clear that local residents are bailing out Nicola Sturgeon after a decade of failing to grow the economy.

“Average council tax bills will now be roughly £1,000 on average for households in Ayrshire. Local residents who are already facing financial pressure will now feel the pinch even more.”