Drop of Special Constables in Ayrshire 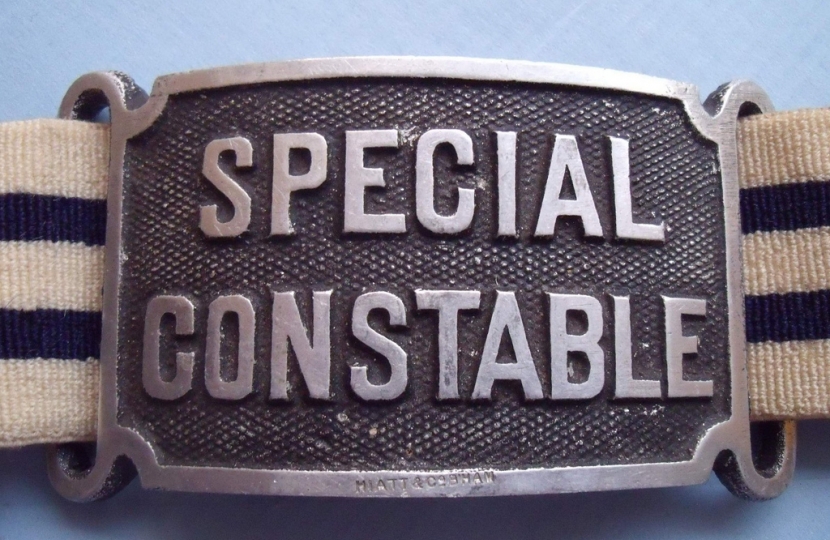 Jamie Greene MSP has raised concern over figures that show that the number of Special Constables has dropped by 79 since 2013 (67.52 per cent).

The figures, from a Freedom of Information request by the Scottish Conservatives, show that since 2013, over 750 officers have been lost across the whole of Scotland, with numbers down from 1387 in 2013 to 610 in 2018.

The West Scotland MSP expressed his deep concern over the impact this will have on the police’s capability in Ayrshire and how this will affect crime and safety in the local community. He lodged a topical question request on Monday morning in the hopes of discussing it in the next sitting of the Scottish Parliament.

“Special Constables make an important contribution to the policing of our streets, deterring crime and interacting with communities.

“The SNP has presided over years of declining numbers of Special Constables without addressing it in any meaningful way.

“I am extremely concerned about this massive drop in numbers of Special Constables given their importance and the effect this is having on Police Scotland capability and crime and safety on Ayrshire’s streets. Whilst I accept there may be some changes in police number, this drop is disproportionate and puts Ayrshire families at risk.

“The SNP must address this decline quickly and ensure that the policing capability in Scotland is not compromised in any way.”