Honour the Victims of the two World Wars 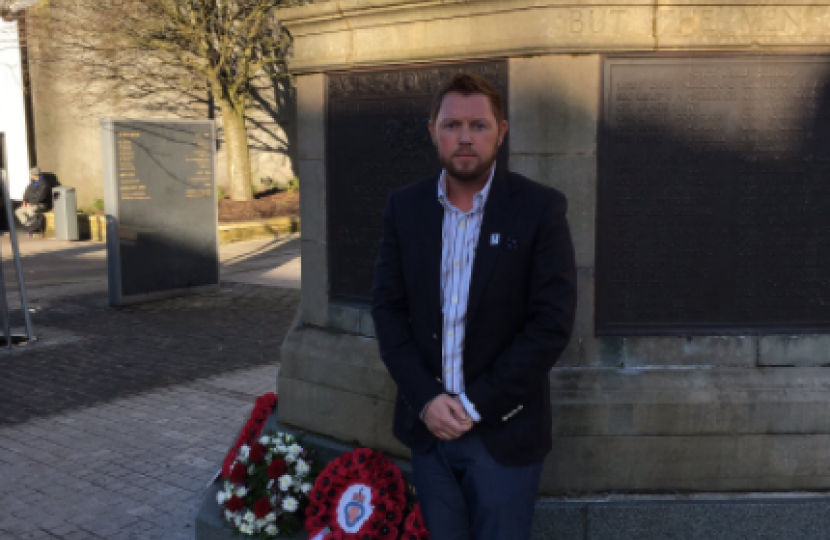 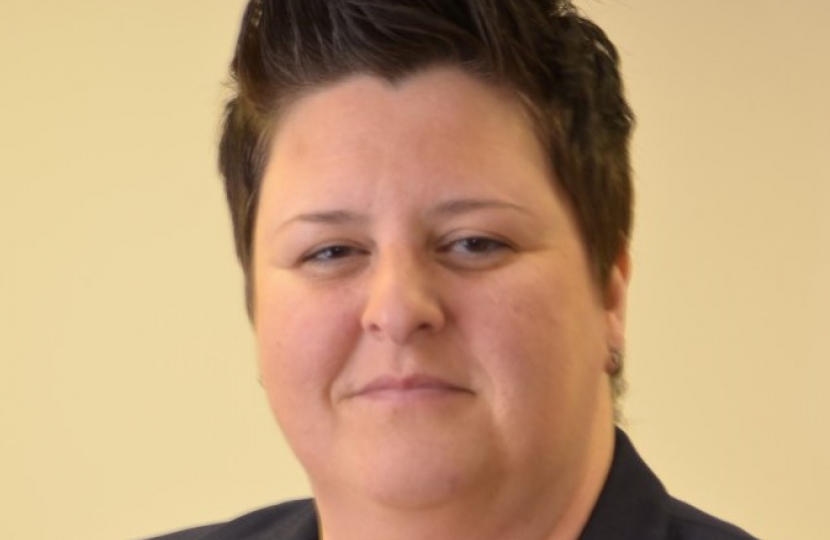 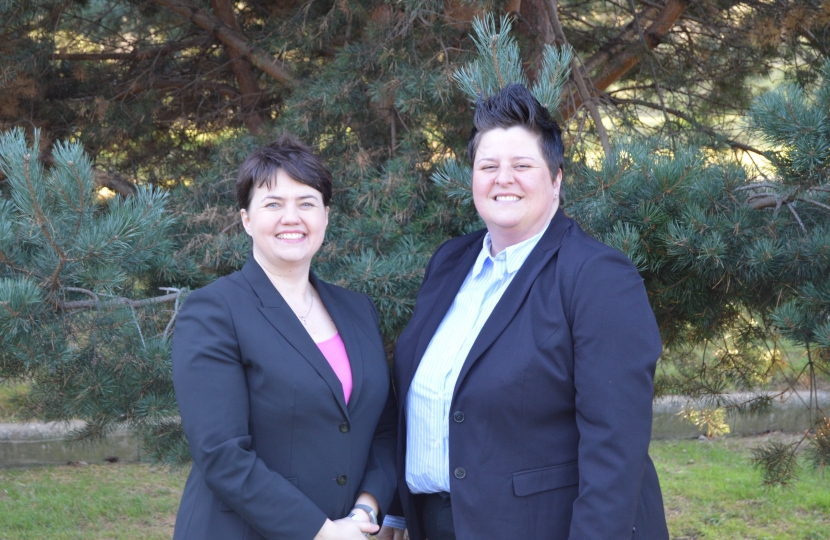 The two local politicians paid their tributes to the victims of the two world wars, which claimed the lives of millions of people in Europe during the 20th Century.

They also observed trees planted at the site of the old memorial which serves as a symbol of remembrance and met with pupils from Irvine Academy who spoke about their time visiting Auschwitz concentration camp.

Both politicians described the day as “extremely moving and emotionally challenging” and spoke of the importance of the annual remembrance in order to honour those who had fallen in order to afford us the freedoms we enjoy today.

“Attending the re-dedication of the war memorial in Irvine and honouring the fallen is perhaps the greatest honour I have ever undertaken as an MSP for the local area. It’s so important that we do not forget the horrors of the 1940s, so we can stop humanity ever falling down that path again.

“Listening to the stories from the Irvine pupils was both moving and emotionally draining. Although it often feels like a distant history we should remember that the Second World War happened within living memory not so far from North Ayrshire. There are still those among us who drew breath in the 1940s and whose boots laid prints on the battlefields of Europe.

“Let us not forget the sacrifices they made so that we can enjoy the freedoms that we have today.”

“The re-dedication of the war memorial ceremony was incredibly moving. After being elected less than a year ago honouring the fallen was a huge privilege and one that I will never forget.

“Let us never forget that the Holocaust happened not so long ago. The regime that committed these acts against humanity was not seen for what it was before it was too late.

“The world fell into conflict twice in the space of less than 40 years, which claimed the lives of millions. We must remember the lessons of the past or else we are doomed to repeat them.”