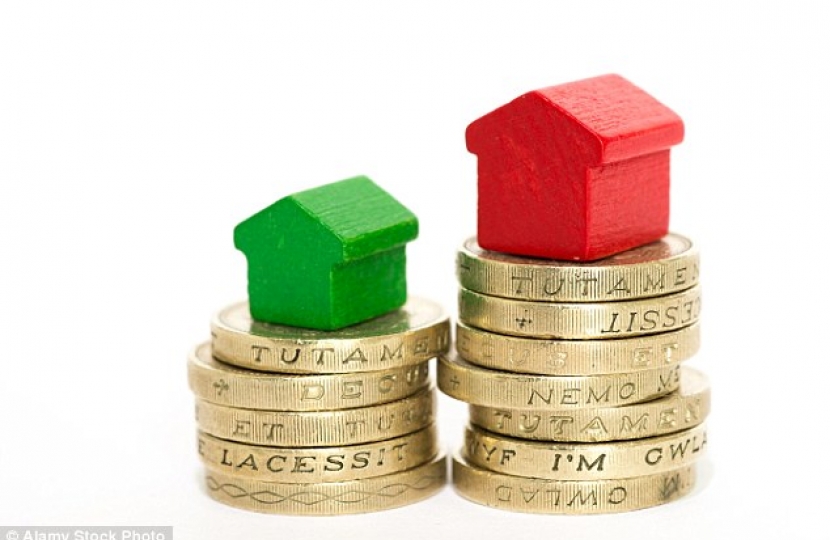 The motion was rejected by Scottish Conservative and SNP councillors. However, council tax will still rise by 3 per cent.

Under Labour’s proposals North Ayrshire households would have to fork out an additional £4.6 million each year on top of the increases in income tax that will take effect as of April.

Jamie criticised the approach, saying that it was unfair on working families and would place huge pressure on households who are already faced with increases in income tax in the coming financial year.

“I was astounded when I heard that Labour were actually trying to push through a 12.55 per cent increase on households. It’s simply not fair to demand an extra £4.6 million from North Ayrshire households every year.

“Local residents are already facing their income tax going up, without the additional burden of having to fork out an extra £4.6 million – we cannot place the burden squarely on the shoulders of working families. This would have devastated personal finances and placed huge financial pressure on those already struggling to get by.

“Labour like to pretend that they’re standing up for working people, but really it is working people who are forking out their hard-earned cash to Labour. I suggest they think seriously before they put forward another bonkers proposal.”