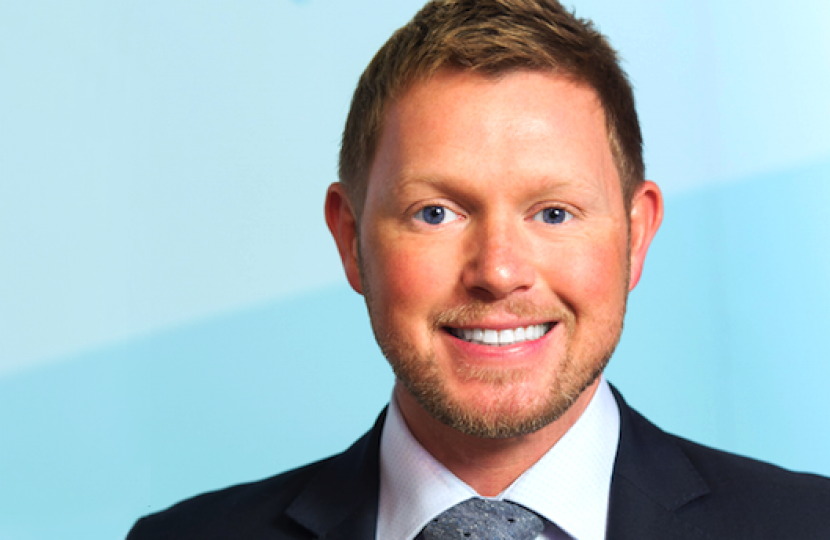 Adding to the recent debate on the current shortage of GPs across the West of Scotland, local MSP Jamie Greene spoke in a debate in Holyrood last week on the matter. In the motion tabled by the Scottish Conservatives entitled “NHS – Scotland staffing crisis” the MSP spoke of a worrying trend in shortages in GPs, nurses and consultants.

He told the Chamber that in NHS Ayrshire and Arran the 18 week ‘referral to treatment’ target of 90% was currently sitting at 74% - way below the target and that the vacancy levels for specialist consultants were at worryingly high levels at 16% - which is double the Scottish average. He cited examples of a lack of Parkinson’s specialists, where geriatrics consultant vacancies were at 35% and only one Parkinson’s specialist worked across Ayrshire, with some patients waiting up to 18 months for a check-up.

Looking at NHS Greater Glasgow and Clyde it was pointed out that the there was a shortfall of £69M in its annual budget with cuts looking possible in the maternity wards of Vale of Leven Hospital and Inverclyde Royal Hospital to help balance the books.

The staffing shortage across both health boards was further highlighted with the fact that NHS Ayrshire and Arran spent £3.7M on locums last year which Mr Greene blamed on “a culture of poor work force planning.”

He said after the debate, “We know from recent press reports that waiting times are lengthy, appointments for specialists are impossible to get, waiting times to see a GP are lengthy and in some areas it is impossible to register for GP in the first place. The SNP were told about this 8 or 9 years ago, and that there would be a crisis in the future if they didn’t act at the time. Nicola Sturgeon was Health Minister at the time and to this day she refuses to take personal responsibility for the current crisis.

In the West of Scotland, our health boards face major funding gaps. The NHS in Scotland is a devolved matter and is entirely the responsibility of the SNP administration. Enough buck passing and comparing England to Scotland. They need to listen to our concerns and ensure that a steady flow of GPs, nurses and consultants are coming in the pipeline or we will have an enormous crisis on our hands in the years to come.“

He added, “if anyone is experiencing abnormal waiting times or is concerned about not seeing a doctor, please get in touch with me and I will be happy to take up the case with the Health Minister and Health Boards.”