NHS at risk in SNP hands 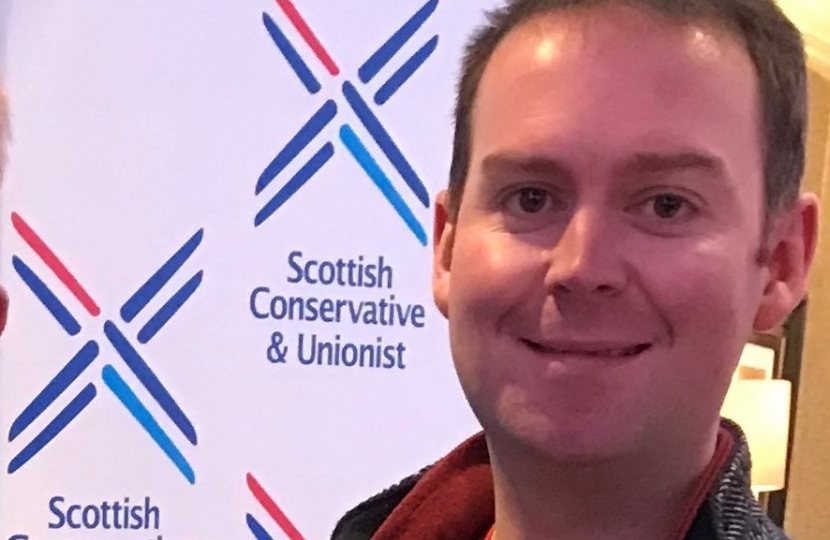 A number of people have been asking me about the future of the NHS if the Conservatives win the election.

The SNP has made false claims about the NHS being used as a 'bargaining chip' in future trade deals. This will not be the case. The attempt to scare people about something as precious and vital as the NHS which in Scotland is already the responsibility of the Scottish Government is yet another attempt to distract voters from SNP failures. Breaking up the UK would mean separating our Health Service so instead of having a national health service right across the UK, Nicola Sturgeon would unilaterally break up all the valuable health relationships established across the UK, all just so she could deliver separation.

The Conservatives will not privatise the NHS and continue to encourage further investment in this and other services. In the entire history of the NHS, Conservative governments have been in charge at more times than other parties, proving it is safe in our hands. The biggest threat to our NHS is Nicola Sturgeon’s plan for Indyref2 and separation which would break up health service co-operation and impose sweeping cuts on vital services.

Only a vote for the Scottish Conservatives can stop Nicola Sturgeon’s demands for Independence and protect our NHS.

David Rocks, candidate for the Scottish Conservatives in North Ayrshire and Arran

The Commonwealth, G7 and NATO Summits