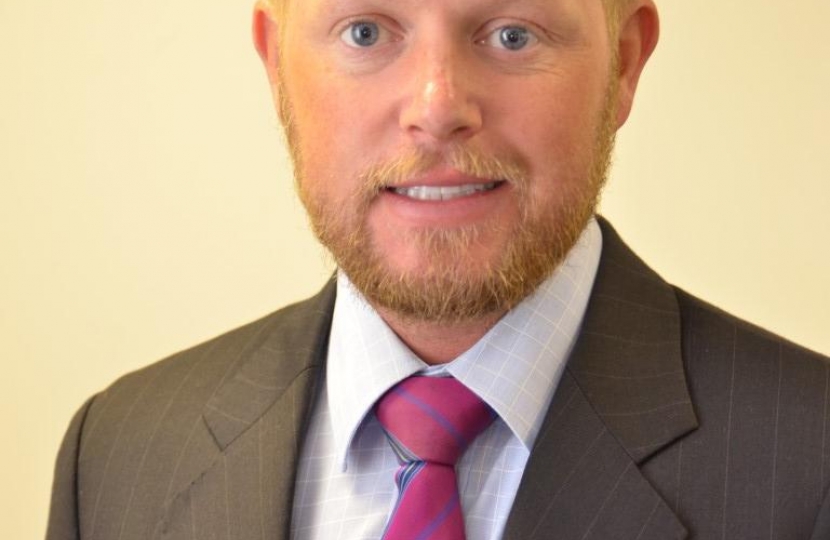 New figures highlight how the number of police men and women in Ayrshire has fallen since 2013.

Despite the SNP’s claim that they would put 1000 extra bobbies on the beat in Scotland, it has now been revealed that since 2013 that the Police now has 342 less police officers in divisional forces than it did in 2013.

Across Ayrshire there were 30 fewer than in 2013 and a drop of 4 in the last quarter.

Fewer officers in Ayrshire contributes to 9% of the nation’s overall decline. The SNP promised in 2007 that they would increase the number of police officers and in 2018 there are no signs that any progress has been made.

Alarmingly, the trend seems to be moving in the opposite direction.  The last quarter of 2017 saw overall police numbers fall by 97, meaning that only 831 officers now cover the Ayrshire division. The number of police officers in Scotland is now at a 9-year low.

Jamie Greene MSP, Regional MSP for West Scotland, calls on the SNP Government to fulfil the promises it made to his constituents in Ayrshire and to ensure there are sufficient police officers to keep North Ayrshire’s streets safe.

“Once again we see the SNP selling the voters short. We were promised additional police officers to keep our streets safe. Instead of doing what they promised, the SNP have cut the number of officers who provide an important role in communities in Ayrshire and across Scotland.

“Over the last few years, the SNP’s mismanagement has meant that there are over 30 fewer officers in Ayrshire, when they promised us more.

“The Scottish Government needs to take action over this issue. Having made a direct pledge make streets safer and then cutting the number of police officers is the height of hypocrisy.

“I would like to thank Police Scotland for all the excellent work they do both in Ayrshire and over the country. I hope the Scottish Government will decide to live up to the promise it made to voters and increases the number of police officers.”