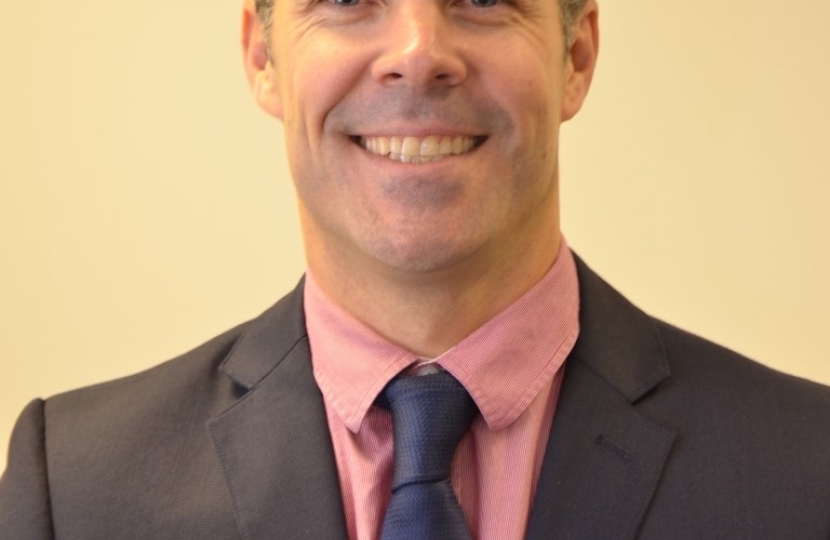 The Conservative and Unionist Group on North Ayrshire Council proposed a Motion at the Council requesting that the chief executive of NAC arrange a meeting between the members of the Hunterston Site Stakeholders and experts from the Office of the Nuclear Regulator (ONR) to enable us to have first-hand knowledge of the graphite cracking. We also proposed that the council should set up a task force to look at future job prospects for the Hunterston workforce, given that at some point in the future the station may stop generating.

Unfortunately, the Labour Party, SNP and independent councillors did not support the motion and insisted that all 33 North Ayrshire Councillors are involved, despite the fact that most of them have no knowledge of the nuclear industry.

“Even worse, they did not support our proposal for the council to be proactive in looking at future job opportunities in the Hunterston area.

“The Socialist Parties that rule the roost on North Ayrshire have no interest in the future of private jobs at Hunterston or for that matter elsewhere. No wonder a recent article in the Times commented on the state of the economy in North Ayrshire.”

“Recent research by experts at Oxford Economics, carried out for the Nuclear Industry Association (NIA), examined the contribution the country’s two nuclear power stations and that of other companies involved in supplying them.

“They found that more than 4,000 people are directly employed in the sector. Adding supply firms, takes the total to more than 12,000 people.

“Scotland has two nuclear power stations in operation – Hunterston B in North Ayrshire and Torness in East Lothian. Unfortunately, the SNP both locally and nationally will neither support carbon free nuclear generation nor the jobs at Hunterston.

“Their obsession with Windpower is to the detriment of other forms of electricity generation and as a consequence of investment and jobs. “