SNP government should not become complacent on climate change 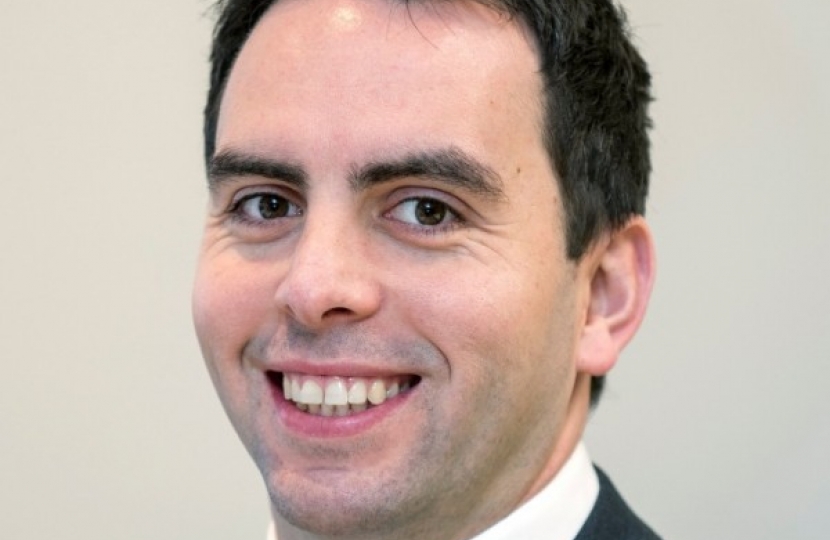 The SNP government should not become complacent when it comes to climate change because there is still work to do, the Scottish Conservatives said today.

Official figures published today reveal the Scottish Government achieved its target on waste and electricity but there is still a long way to go in reducing emissions in homes and transport.

Concerns have been raised that the targets were only met because of changes to European accounting.

Previously, the UK Committee on Climate Change said “back loading” in the EU’s emissions trading scheme “artificially made Scotland’s emissions targets easier to meet” and even if the actual emissions didn’t fall then “the 2014 annual target would be met.”

The Scottish Conservatives are calling for more investment in climate change which means increasing the energy efficiency budget by 10 per cent – a £1 billion investment by 2020.

“We congratulate the Scottish Government on achieving their climate change targets this time round, but they must not become complacent. We need a more ambitious approach in Scotland.

“There is still a lot more to be done within homes and transport and they need to recognise this and invest more in these sectors. There also needs to be new sector targets.

“Waste was a big win but an easy win. Overal​l I am dismayed that meeting the target was largely as a result of accounting changes rather than Scottish Government actions.

“It is clear more needs to be done to protect the needs of this generation and future generations.” 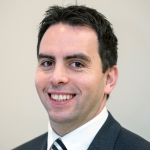