What is your right to free speech? 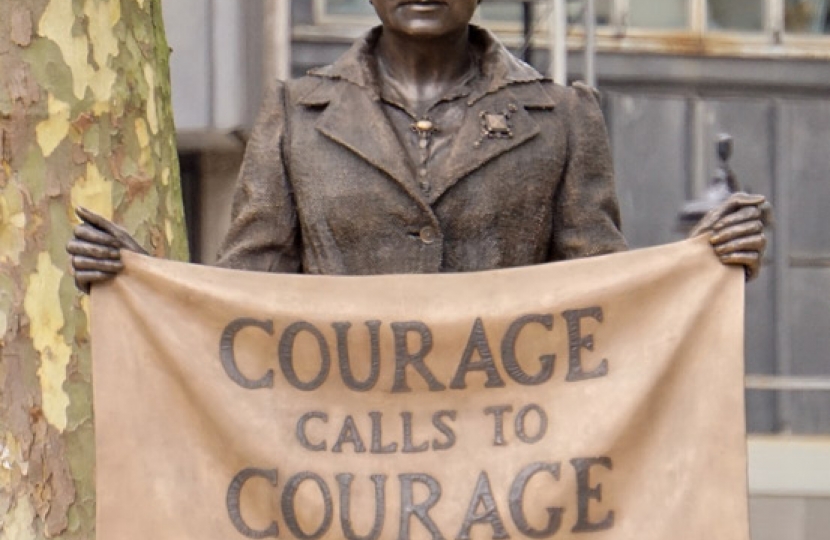 The right to free speech as a fundamental basis of western society. Without it, there would have been no emancipation of the slaves, no gay marriage, no universal suffrage - western society would not exist as it does today. This inalienable right is under attack in Scotland. A seperatist, uber nationalist minority government is trying to force the widely condemned Hate Speech Bill - a bill which will launch a full-frontal assault on the basic principle of free speech. Very rarely does Scottish politics become internationally significant, but the Hate Speech Bill could set a very dangerous precedent.

It is, as of yet, unclear why the Hate Speech Bill looks to so dramatically limit fundamental freedom of speech. Some argue that the SNP are seeking to find more ways to silence those journalists and academics who disagree with their uber nationalist sectarian politics (they do have a track record in this department), whilst others suggest that it is simply indicative of 13 years of incompetent pseudo-liberal populist governance by a party unfit to lead and boasting a catalogue of failures in almost every sector they touch.

Very rarely does a political crisis bring together polar opposites, but the Hate Speech Bill has miraculously managed to achieve that. Political Commentators from both sides of the aisle have been brought together in opposition, as have both the Labour and Conservative and Unionist parties, with possibly the most extraordinary temporary alliance being that of the Catholic Church (who have expressed concerns that owning a Bible could mean prison time under the bill) and National Secular Society. They are united, not because of opposition to the sentiment that minorities should be protected from violence, both verbal and physical, but because the bill fails to properly deal with the idea of intent to offend. The Scottish Labour Party Justice spokesman explained that "Under the current proposals, the law here would not require this intent to be present - which sets an alarming legal precedent and could result in the criminalisation of expressions of religious views." Without the intent to offend being a necessity, the irony is that one could simply take offence to one of the Scottish Justice Secretary Humza Yousaf’s regular anti-English tirades and he could find himself in one of his own prisons. This is not a bill which entrenches protections for minorities, it is a full-frontal assault on those who fail to fit the Scottish Government’s narrative.

The Hate Speech Bill must not be allowed to enter into law. It strangles comedians, authors, theologians, academics and ordinary citizens alike. No matter what you think of J K Rowling’s comments about the Trans Community, it is unacceptable that, under the current draft of the Scottish Government’s bill, Rowling could face 7 years in prison for her comments. For years, free speech activists have warned that increased 21st Century policing of speech was going down a dangerous path, Jordan Peterson even cited the book “Ordinary Men” as an important lesson about the dangers of incremental change. The unfortunate reality is that they may be about to be proved right. Peterson explained in a now-notorious interview with Cathy Newman that, "In order to be able to think, you have to risk being offensive." These words ring true in Scotland today. The unfortunate reality is that, if the bill is passed under its current format and Mr Yousaf or Ms Sturgeon find this article to be personally offensive to them, I, as a commentator could feasibly be imprisoned.

While there are undoubtedly problems with regards to the prevalence of hate, an alternative could be to expand and/or properly enforce current laws on harassment, libel, and slander. This way it will be possible, for example, to further discussions on the transgender debate without targeting or disparaging the relevant parties - while also protecting the rights of those who express views which have medical support. This allows people to express their fact-based evidence and allows those with opposing views to challenge them and present their reasons why - a genuinely civil discussion where either side can then walk away.

The Scottish Government’s Hate Speech Bill must never be ratified, at the very least it needs to be completely re-written. It would prevent people residing in Scotland from all walks of life and all fields of work from expressing their opinions or exercising genuine freedom of thought, on the risk that somebody may find it offensive and on pain of imprisonment. Churches and theatres sitting in silence, newspapers and books published as blank pages, politicians and academics unable to engage in discourse and debate. This is the potential reality of the SNP’s Hate Speech Bill. Whether it is just a poorly composed bill put together by an incompetent government or it is an intentional assault on those who fail to fit the SNP narrative, it must never be allowed to be ratified.