What We Stand For 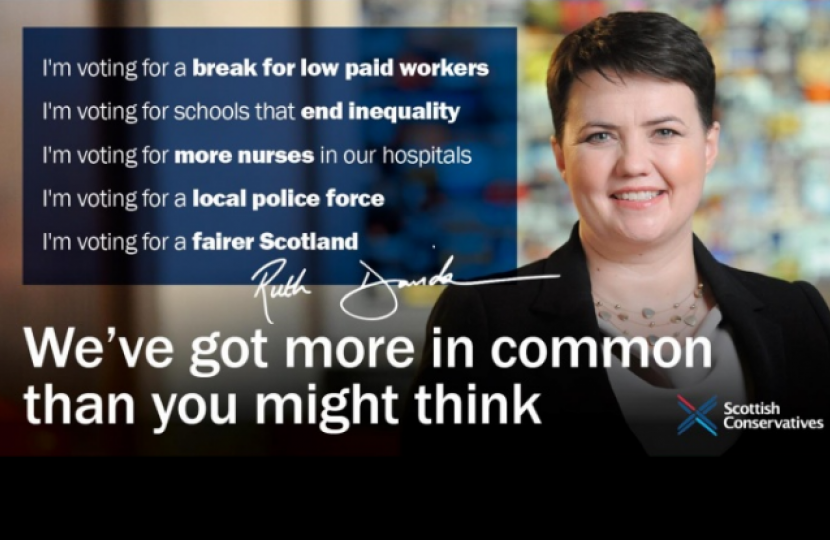 The Scottish Conservatives are a patriotic party of the Scottish centre-right which stands for freedom, enterprise, community and equality of opportunity.

We are a party of choice, responsibility, localism, low taxation and strong but limited government.