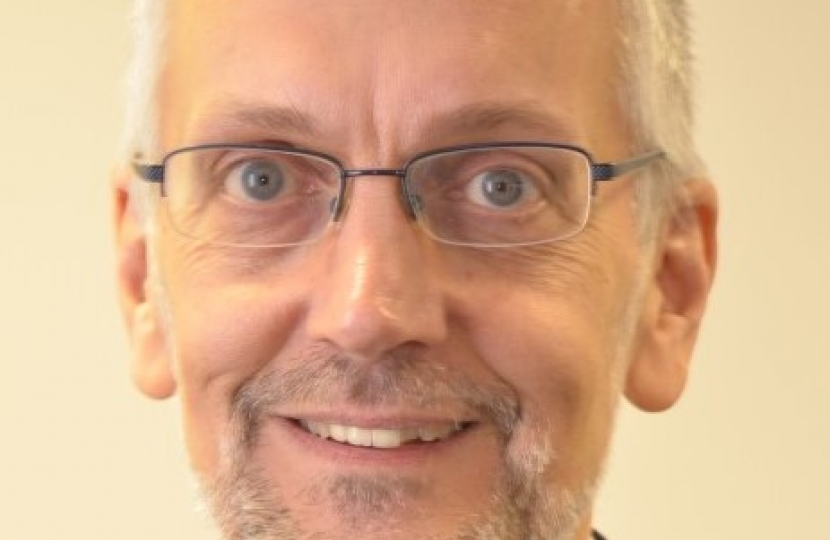 On Wednesday 15th May, at the meeting of North Ayrshire Council, a report was brought forward that outlined the next steps in the development of Ardrossan Harbour. It has been known for some while that significant work is required at Ardrossan harbour to enable the part-built Glen Sannox ferry to dock at the harbour. The report states that the Scottish Government has agreed that the proposal developed by the Ardrossan Harbour Task Force is the best option, and that the go ahead has been given for more detailed plans to be drawn up, and construction work to start in summer 2020.

The major construction work, possibly costing up to £25 million according to Peel Ports, was made necessary because of the design of the Glen Sannox ferry, but the Scottish Government has stated that they didn’t know when or if the Glen Sannox ferry would come in to service. Timothy Billings, Conservative Councillor for Ardrossan and Arran, and Arran resident, asked if this was the right time to commit public money to work that was made necessary for a boat that may not even come in to service. The reply was that the work could benefit other boats in the CalMac fleet. Cllr Billings proposed that the detailed design work for the harbour reconstruction should continue, but that construction work should wait until there was final agreement on the design of the future Arran ferry.

"there have been too many poor decisions taken relating to this project already. Committing significant sums of public money to the construction of a harbour for the benefit of a ferry that we don’t even know is going to come in to service is folly".

Cllr Billings further proposed that the Council confirms that it will not agree to any proposal that allows the Arran ferry service to be harmed whilst any harbour construction is taking place, and that it will properly listen and take account of Arran’s residents when designing the new terminal facilities at Ardrossan.

"it is recognised that Brodick’s new terminal has significant issues with passenger access and service reliability. It is essential that the Council takes account of this and we get a terminal at Ardrossan that is truly fit for purpose."

He went on to say,

"non-residents do not appreciate the difficulties that delays and cancellations make to everyday life on Arran. I wanted the Council to have a clear policy direction that ensured when harbour work was being done, it didn’t impact on ferry frequency or reliability".

When Cllr Billings’ proposals were put to a vote only 7 councillors (6 Conservative and 1 independent) supported his aims. All the other councillors present dismissed these concerns, including the two SNP councillors who represent Arran and Ardrossan.

"it is typical of non-islanders to dismiss the real concerns that Arran’s residents have about their ferry service. Too often passengers’ issues are not taken in to account leading to anger and frustration around how decisions are made. What is particularly disappointing is that my fellow ward councillors, including the one who lives on Arran, could not support my proposals."