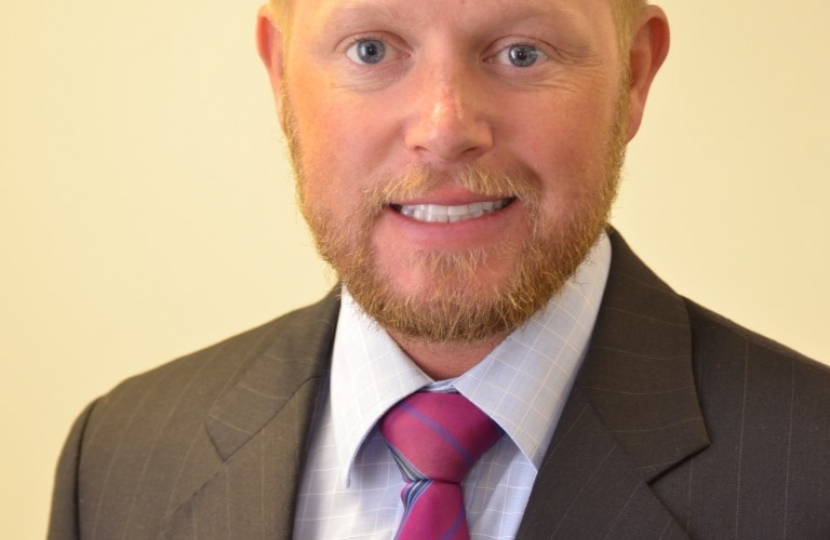 This morning the UK Government announced that it was committing £100 million into the Ayrshire Growth Deal. The investment was announced today by Scottish Secretary, David Mundell MP, during a visit to the HALO Urban Regeneration Company and Ayrshire Collage.

The Heads of Terms (funding levels for specific projects) will be finalised and signed in the coming weeks, although the UK Government share of funding is expected to focus on:

West Scotland MSP Jamie Greene has long campaigned for the Ayrshire Growth Deal, having lobbied ministers in both the UK and Scottish Government since being elected as an MSP.

“Like many politicians from across the party spectrum, we have been lobbying ministers in both London and Edinburgh to progress the growth deal.

“I am delighted that the UK Government has committed to invest £100M into the Ayrshire economy over and above the block grant which Scotland receives; and should be welcomed by us.

“The Ayrshire Growth Deal underlines the UK Government’s commitment to ensuring growth and prosperity to Ayrshire and is part of over a billion pounds of direct investment in Scottish through Regional and City deals.

“This investment will be instrumental in boosting the Ayrshire economy and creating real, genuine and much needed employment opportunities.

“City and Region deals demonstrate devolution working at its best, with both of Scotland’s governments working together, hand in hand with local authorities, businesses, and academia for the benefit Scotland. I now hope that both governments can continue to work together in a positive spirit that lies at the heart of growth deals.”

The Scottish Conservative Group on North Ayrshire Council have recently written to Alister Jack, the Secretary of State for Scotland requesting direct investment in North Ayrshire and to seek economic support for Economic growth in this area.