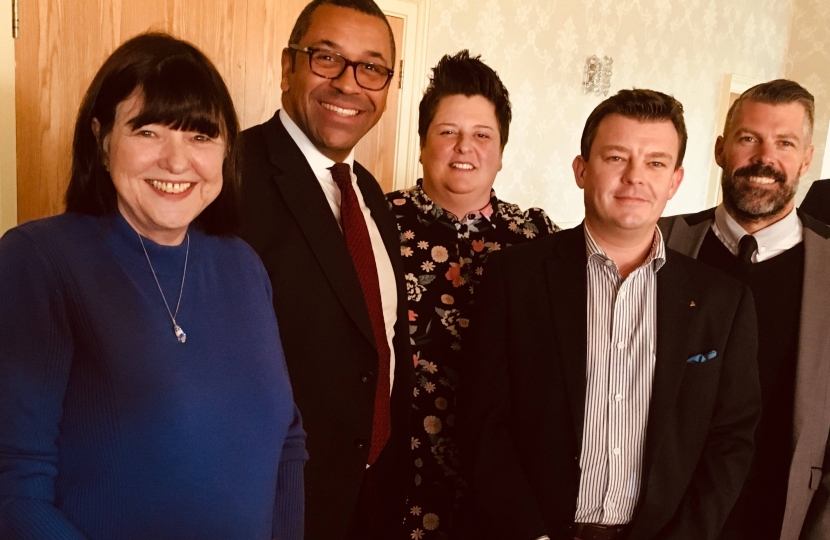 The West of Scotland Region Conference was a great success on Saturday (27th) at The Fenwick Hotel, Kilmarnock. Five North Ayrshire Councillors attended to hear and contribute to the annual one-day conference.

(Group Leader Cllr Tom Marshall - North Coast and Cumbraes. Not in the photograph)